What South Africa’s downgrade means for your investments 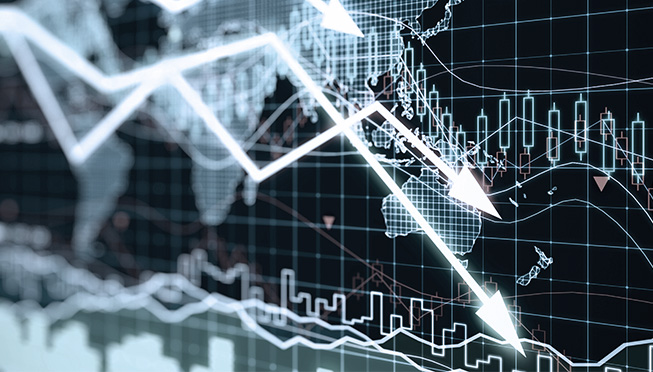 The experts at Sanlam Investments help unpack what South Africa’s downgrade means for your investments, and our economy.

Like many developing countries, the South African government relies on funding to build and maintain the infrastructure of the country. To enjoy continued access to loans (in the form of government bonds) at affordable interest rates, it’s important that we keep our credit rating healthy. But investors and credit rating agencies are increasingly concerned about our ability to bring our debt levels down and avoid a debt trap.

Already in 2017 Standard & Poor’s (S&P) and Fitch downgraded our foreign and local (rand) debt rating to non-investment grade. The majority of SA government debt is denominated in rand, with only around 10% of borrowings in foreign currency.

Then on 27 March 2020, Moody’s too announced that it now rates SA local currency debt as non-investment grade, citing the deterioration in SA’s fiscal strength and “structurally very weak growth”. The outlook remains negative. Moody’s estimates that SA’s debt burden will reach 91% of GDP in the 2023 fiscal year.

The impact on SA bonds

Being rated non-investment grade by all three major rating agencies means SA bonds have to be excluded from some international bond portfolios and from the FTSE World Government Bond Index. In truth, this announcement has long been anticipated by markets. It’s very likely that funds that benchmark themselves against the FTSE World Government Bond Index (WGBI) have already sold most of their SA government bonds. A lot of the damage to bond prices has therefore already been done.

There is also a slight reprieve in terms of exclusion from the WGBI. FTSE Russell, which administers the WGBI, has decided to postpone the monthly reweighting of its fixed income indices for a month. This is due to unnatural liquidity challenges and increased volatility in light of the COVID-19 pandemic.

Another factor mitigating the risk of a knee-jerk negative impact on SA bond prices is the fact that SA bonds currently offer some of the highest real yields globally. Foreign investors often buy SA bonds for the yield, but our country’s credit rating is not the most important driver of the yield. Instead, yields are driven by inflation expectations and the credibility of government’s policies. Historically there has been a weak relationship between SA’s credit rating and the price of government bonds.

Does the downgrade mean SA will default on its bonds? No; a Ba1 rating means the issuer (the SA government in this discussion) is more susceptible to adverse economic and financial conditions, which could lead to inadequate capacity to meet its financial commitments. Government can re-prioritise spending and certainly a greater share of the National Budget will be used to finance debt rather than deliver services to the citizens.

If inflation spikes, offshore assets will benefit from rand weakness

Capital outflows following this credit rating downgrade could weaken the rand, leading to more expensive imported products, thereby stoking SA inflation. But if you have offshore assets, a weaker rand bears some good news: any currency weakening benefits your investment value when converted back to rand. However, Sanlam Investments’ chief economist Arthur Kamp points out that a weaker rand does not necessarily lead to higher inflation.

From an equity perspective, the Moody’s downgrade puts pressure on external government funding, which indirectly impacts the rand and funding costs of SA corporates. Liquidity also reduces, which will make it more difficult for SA companies to secure funding in the future.

Most large SA corporates do, however, have long-term funding structures in place, although the more cyclical and debt-burdened companies are likely to find these facilities challenged. Some companies may fail, requiring in-sector consolidation. Balance sheet protection remains critical at this time. Dividends are likely to be cut completely in many instances. SA corporates have been operating in a weak environment for an extended period already and will find the environment very challenging with some demand capacity permanently leaving the market. We do expect this to be for a period of time only and that companies will recover over the medium term.

It’s important to bear in mind that almost 40% of the income earned by companies listed on the JSE is from offshore sources. Our stock (equity) market has therefore become less reliant on the fate of the local economy. This protects investors from rand weakness and SA-specific risks. Whilst markets internationally are also facing many challenges, developed markets do have stronger financial support from their governments. Inevitably companies will evolve, although there is no doubt we are going to go through a period of hardship with weak profits and losses in many cases over the short term. Keeping a long-term perspective in this environment remains critical.

You play an important role in protecting and growing your wealth

It’s not only financial institutions who protect and grow your wealth. You play an important role too. While it’s easier said than done, it’s important to not be swayed by negative news. The most important aspect of investing is sticking to your long-term financial plan. It’s been proven that more money has been lost by investors switching out of portfolios than by the markets themselves when asset prices fall. This is because more often than not investors sell out of a portfolio at the worst time and then miss out on the subsequent recovery in asset prices by staying in cash for too long.

While it may be tempting to run to cash for safety, the best investments tend to be made when the market is on ‘sale’. Investors who take the long view eventually reap the rewards.

Worried about your investments? Speak to an expert financial planner who is best placed to advise you based on your personal portfolio, needs and risk. Click here to set up a meeting, which can be via phone call. 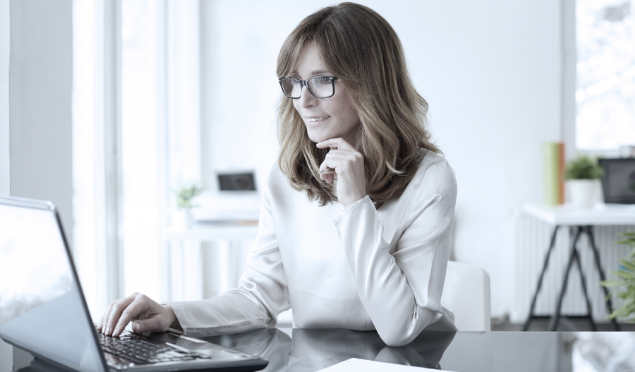 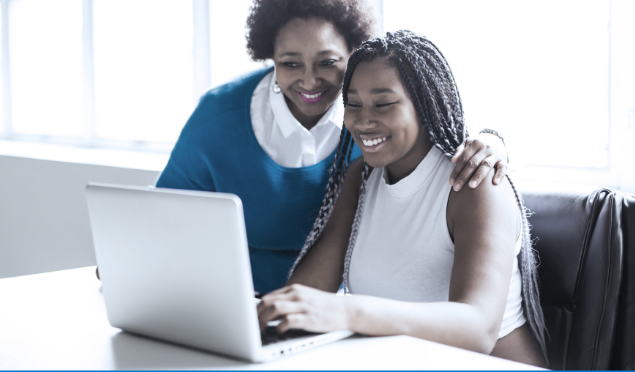 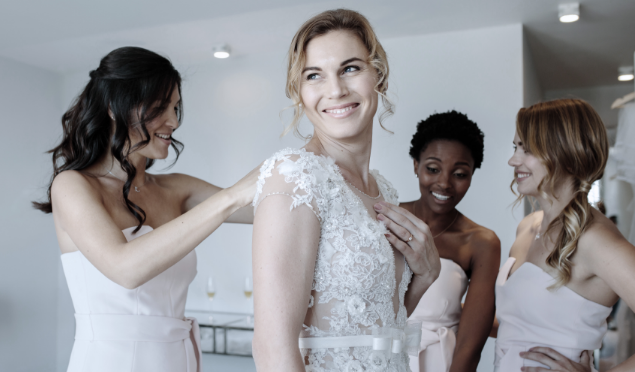 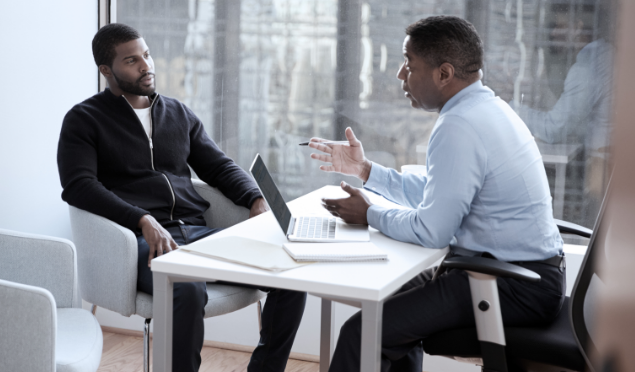