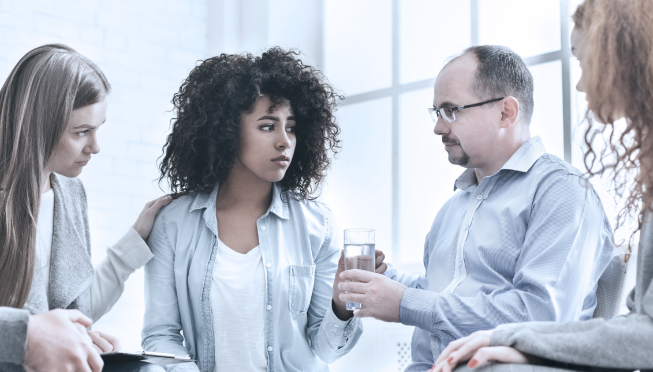 There’s never been a more important time to play an active role in ending gender-based violence (GBV). Being an ally in the fight starts with knowledge, and following through with intentional action. Find out how, here.

What is gender-based violence or violence against women?

The World Health Organization (WHO) defines violence against women as “any act of gender-based violence that results in, or is likely to result in, physical, sexual, or mental harm or suffering to women, including threats of such acts, coercion or arbitrary deprivation of liberty, whether occurring in public or in private life.” Importantly, violence isn’t limited to the physical interpretation of the word. Someone who manipulates, controls or verbally abuses their partner is just as guilty of gender-based violence as they are when they hit or threaten to hit them.

Why are we facing this problem?
Gender-based violence is a layered societal issue, and as clinical psychologist Ingrid Nagaya suggests, should not be considered in a vacuum. “We need to assess the issue within the context of socio-economic levels of society, culture, religion and human rights,” she says.
It thrives on the belief that women are seen as the lesser sex, largely underpinned by patriarchal values. “Mainly patriarchy has allowed men to exert power and dominance over women,” explains Nagaya. “As a result, the punishment of women becomes embedded into acceptable practice of ‘managing’ women.”

The harsh reality in numbers

The nature of gender-based violence means victims are often afraid to report their experiences, and therefore the statistics don’t reflect the true severity of the situation – both locally and globally.
Pre-lockdown statistics for the 2019/2020 year (April 2019-March 2020) reveal the following:
• 22 864 cases of common assault by a boyfriend/girlfriend, ex-partner or a spouse were reported;
• 14 020 cases of assault with intent to inflict grievous bodily harm were recorded; and
• 817 cases of murder by these perpetrators were documented.

While these don’t reflect the numbers for the national COVID-19 lockdown period, just one week into lockdown, police chief Bheki Cele shared that more than 87 000 cases of gender-based violence were reported across the country.

As a Sanlam Reality member (excluding Reality Access for Fedhealth) you have free access to Trauma, Assault and HIV Assist as one of your benefits. Get 24-hour counselling telephonically by calling 0860 732 548/9.

How to be an effective ally

Being an ally means putting a voice to the fight, standing in solidarity with survivors, and raising children who will continue a legacy of zero tolerance towards gender-based violence.

What you can do
Show up where it counts
Being a survivor of gender-based violence is a daunting experience. It can be isolating, and even alienating. Part of this experience involves facing perpetrators when sharing their testimonies, which can be traumatic. It’s for this reason that Joan Hlako, Chief Social Worker at People Opposing Women Abuse (POWA), says normalising court support for survivors of violence within our communities can go some way in ensuring that justice is served, and the perpetrators are held accountable for their actions. “Create a safe space within our communities where survivors of violence can go without being judged or made fun of,” she adds.

As a Sanlam Reality member (excluding Reality Access for Fedhealth), you have access to free legal assistance over the phone. Learn more about your benefit here.

Encourage women to report their experience
The reasons for underreported GBV are complex, but largely driven by fear: survivors fear re-victimisation if they do report their experience, especially if it’s at the hands of an intimate partner. Some aren’t even aware of their basic human rights and excuse their experience as the result of a natural dynamic in the community they live in. A study published in the South African Medical Journal explains: “A lack of human rights awareness about intimate partner violence, which is consonant with the normalisation of abuse in SA, means that women tend not to frame their experiences as abuse.” The same research claims that South Africa has the highest reported intimate femicide rate in the world.

What men can do
Ditch the toxic ‘bro code’ and call out violence
The ‘bro code’ is a form of friendship etiquette among men underpinned by a largely unspoken set of rules to uphold mutual respect and consideration. Sounds harmless, right? Well, the problem lies in that this can enable a toxic pattern of domestic abuse if, for example, a man hears his friend verbally abusing their wife or girlfriend – but turns a blind eye to ‘keep the peace’. “Some men protect their friends knowing that they are perpetrators of abuse,” says Hlako. “Being silent and not calling out such friends means they can continue the abuse.”

Become a mentor
Don’t underestimate the power you have to shape how young boys relate to the girls and women around them – now and when they’re older. “Parents need to be aware that one of the biggest ways children learn is through learnt behaviour,” says Carmen de Vos, senior social worker at The Parent Centre. “Parents need to role-model the behaviour they want to see in their children.”

It’s not solely up to mothers, sisters, aunts and teachers to discipline young boys. Take up the responsibility of being the example they can model themselves on. “Men can mentor boys on issues of how to treat girls and women,” says Hlako. “This includes instilling the concepts that they are not their assets or property, and that they can co-exist with them.”

Raising allies
Create a safe space to share feelings
“We need to change the way we raise boys,” says De Vos, explaining that parents need to teach children to express their feelings. “Feelings are linked to behaviour. Children feel bad before they behave badly. Older children and adults who have not learnt how to talk about their feelings act out their sad and bad feelings through violent behaviour,” she adds.

Catch them doing good
Reinforcing good behaviour in children gives them clear guidelines for what is acceptable, while boosting their confidence. “We encourage parents to use phrases that focus on the positive, for example: ‘It was wonderful how you waited your turn when you were playing with Jimmy’, ‘I liked the way you helped without being asked’ or ‘I appreciate seeing your nice manners’,” suggests de Vos. “When we see our children do good or saying good things, they need to be praised. This builds healthy self-esteem.”

How to safely report gender-based violence

If you’ve witnessed or experienced gender-based violence and want to report it, there are various routes you can take.
• Visit your nearest South African Police Station (SAPS), or contact the Department of Social Development’s Gender Based Violence Command Centre using its 24-hour toll-free number 0800 428 428 to report an incident. Alternatively, send a ‘Please call me’ by dialling *120*7867#, or SMS ‘help’ to 31531. For psychosocial support if you have experienced or witnessed gender-based violence, email POWA at counselling@powa.co.za or call 011 642 4345.

As a Sanlam Reality member (excluding Reality Access for Fedhealth), you have access to free legal assistance over the phone. Learn more about your benefit here.

National commissions
• You can report incidents of gender discrimination and abuse to the Commission for Gender Equality on 0800 007 709.
• To lodge a complaint about a human rights violation, contact the South African Human Rights Commission. 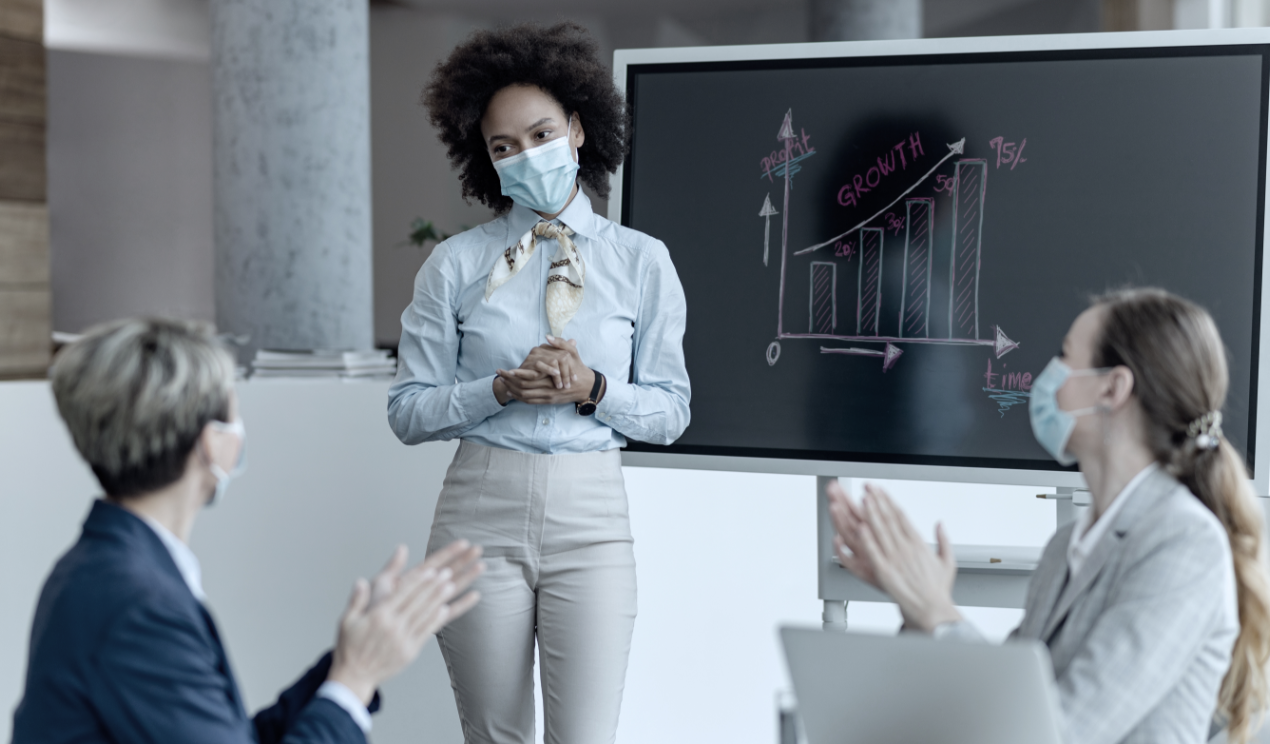 How to succeed in a new job – quickly 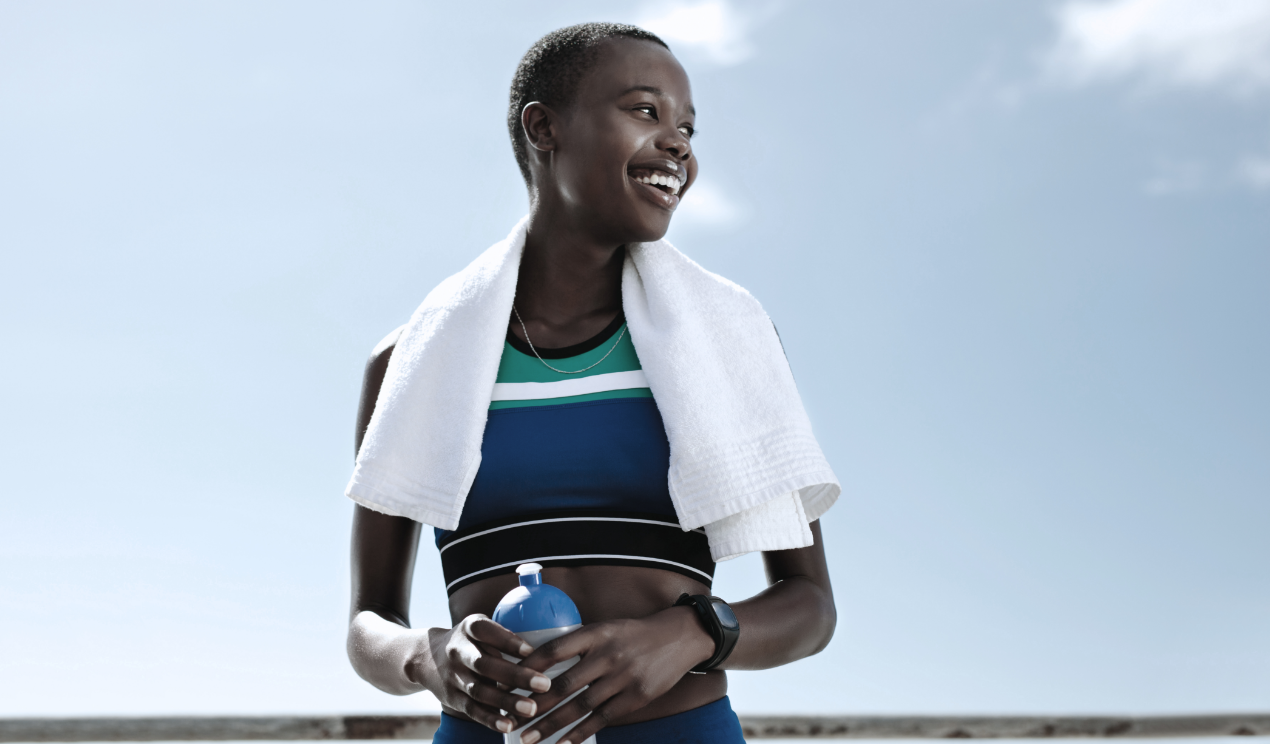 What is the best form of self-care for you? 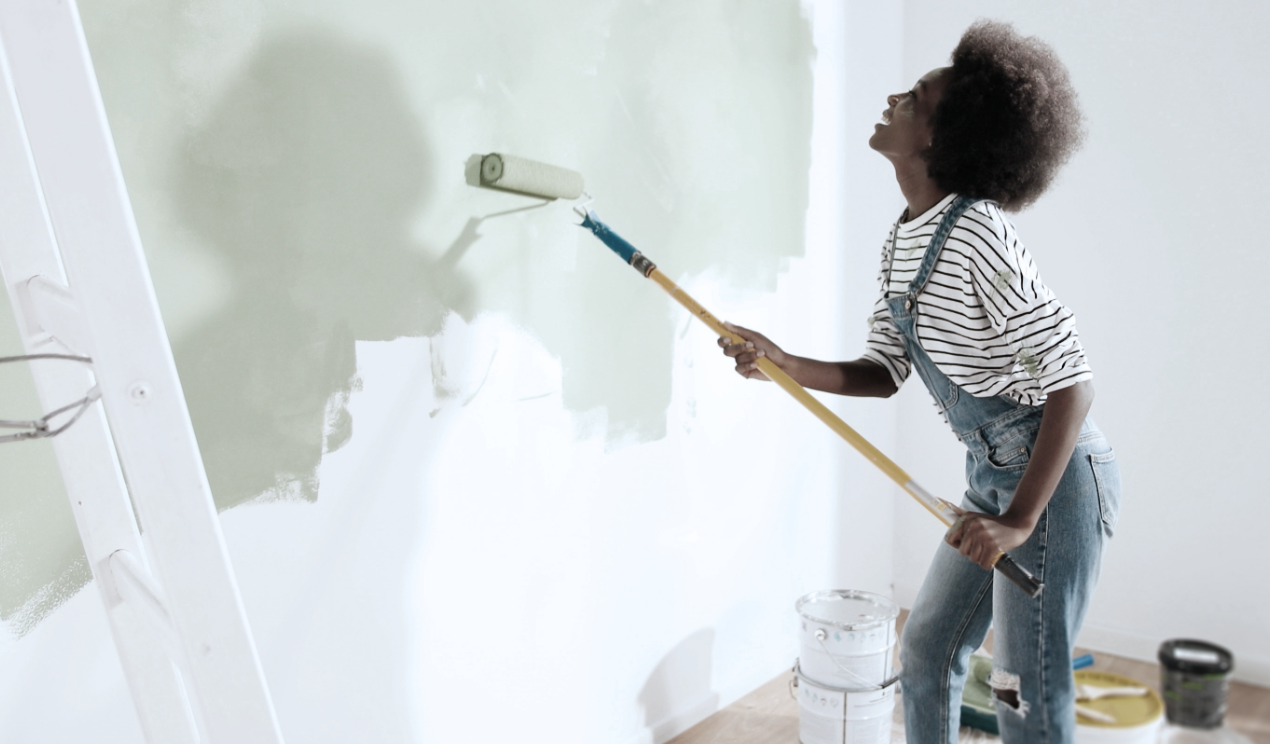 7 Ways to increase the value of your home 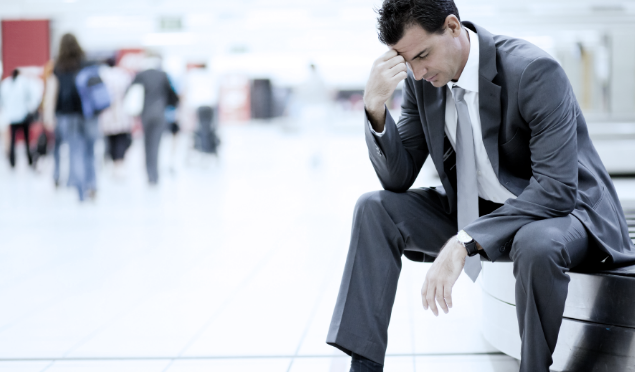 Lost luggage: What happens if your baggage doesn’t arrive when you do?